Like our work? Arrange a meeting with us at our office, We'll be happy to work with you!

We are always looking for new talents and we were expecting you. Time to apply, buddy!

Philk was born from the idea of paying tribute to a very common product, locally very popular and anonymous, the plastic milk bag holder.

The original version was designed by Philip Lalande in 1976 and manufactured by IPL, a Canadian company specialized in injection-molded plastic products. You can still see it around in households, flea markets or cafes. Making a alternate version was a way of celebrating one of our best and not so well known industrial designer in the country. The handle had to go and the general form is now more organic and smaller, due to shrinkage.

“I initially presented a version without a handle; the company convinced me that kids and moms would have a hard time handling the pitcher without it.” – Philip Lalande

This was mentioned after my project was completed … cosmic ! 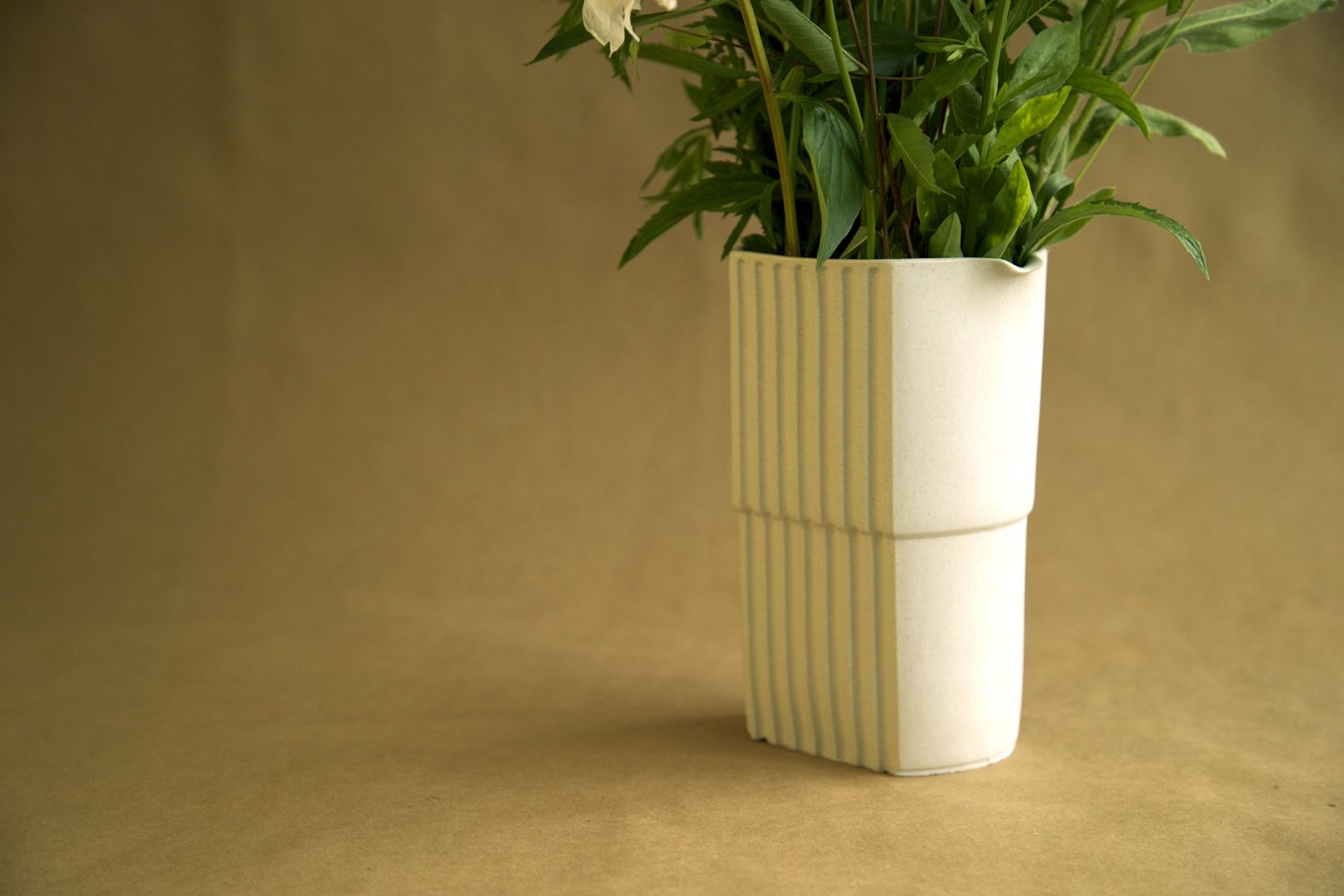 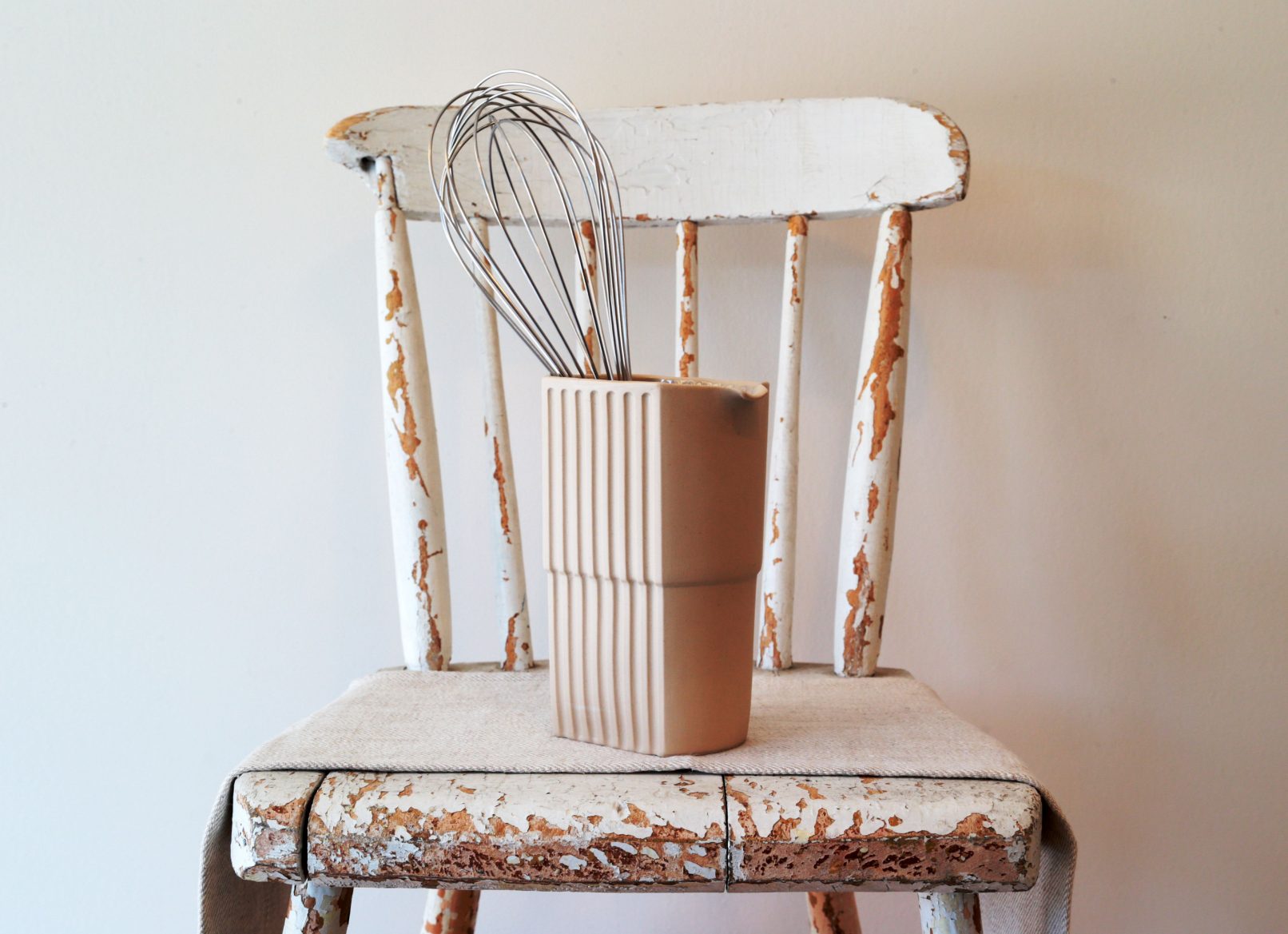 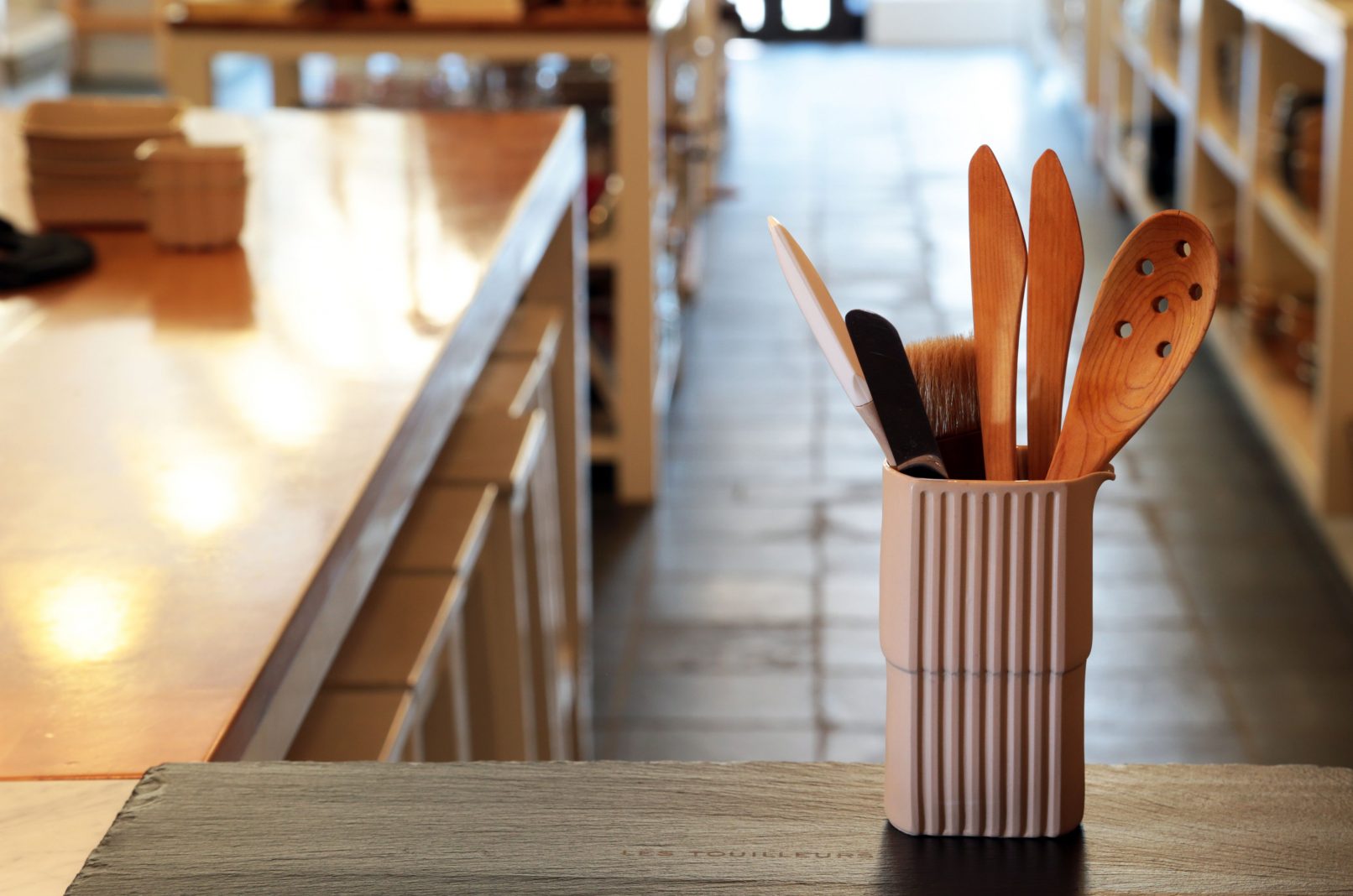 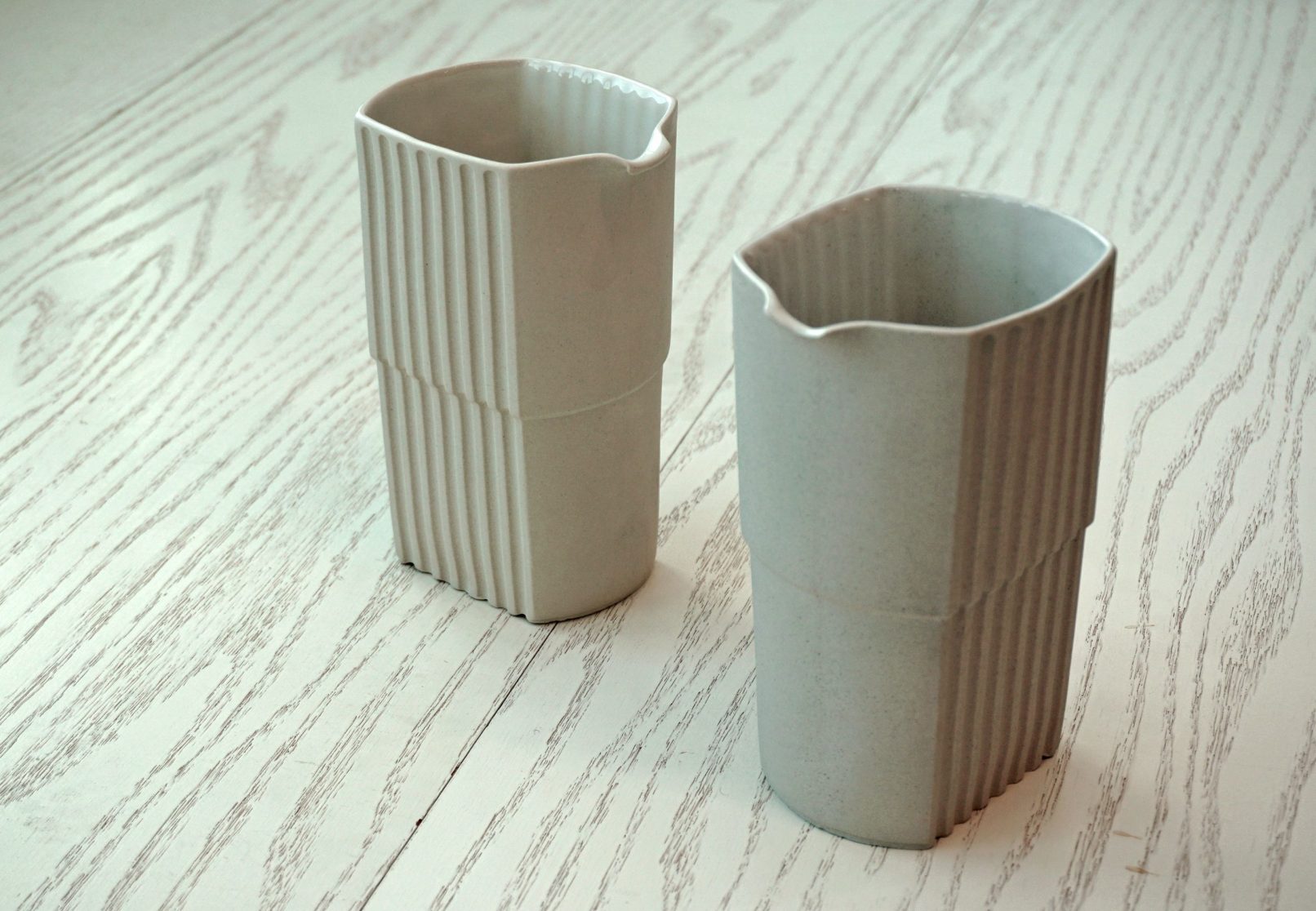